More people are aware now about the importance of keeping life in balance. There are times when all of us experience moments of stress, but creating routines and spaces that allow us to decompress is vital for living in a way that feels positive and whole.

For some, maintaining a balanced lifestyle in the modern world can feel more challenging than ever. While our CBD balms and oils can help, they are only one part of a puzzle that is complex but can be achieved by anyone committed to change.

If you’re looking for some lifestyle inspiration, here are some top tips on achieving and maintaining balance in your life.

Understand Your Goals and Priorities

Creating and keeping a balanced lifestyle is not something achieved on a whim, no matter what other people may make you believe. Achieving this kind of balance requires thought and preparation, especially if you’re considering your long-term hopes and dreams.

The first step is to consider what matters most to you out of everything in the world. This stage can be quite tricky at first, as it involves asking serious and challenging questions about yourself.

Filter your hopes and dreams, focusing on those that have the potential to be realised if you committed to them. Write these ambitions down and make them a priority for the next stages.

Create Time for Yourself

One of the most common reasons why our lives become unsettled is because they’ve become ‘too busy’. Whether its stress at work, as a parent or whatever else, excess pressure can lead to feelings of time running away. Perhaps worse than that is how stress can make us not make the most of what free time we have.

If you struggle to find the time to focus on yourself and your needs, create some for yourself. For some, this can feel impossible, but the best way is to take a step back and break your days down into hour blocks.

See if you can streamline parts of your day to create at least one hour each day that is truly yours. Once you have this, make sure you spend it on yourself. Peaceful tasks such as meditation, yoga or reading can be beneficial for removing the stress of a day, allowing you to feel more refreshed and balanced.

Very few of us really enjoy exercise or dieting. However, it’s undeniable that physical health plays a massive part in our mental health and overall wellbeing.

If you want to create a more balanced lifestyle with a positive outlook, you should consider your exercise and eating habits. Keeping active is vital for helping us feel more energised on a daily basis. Eating the right foods is also essential for energy and brainpower.

Sometimes, it might just be a small switch that’s required. Consider making your meals instead of visiting the same café, or join your local running club for some scheduled exercise every week. Even a small step can help on the path to a more balanced lifestyle.

Whenever you make a significant life change, there are going to be obstacles. You can also be guaranteed that there will be times you make a bad or wrong decision. However, if you’re committed to the practice and the ambitions outlined earlier, you must embrace these mini mistakes.

This point can often be the difference between a new trend or a significant shift in your life. Any challenging moments you meet need to be embraced as opportunities for personal development instead of being viewed as shortcomings.

By taking pride in your new challenges, you’ll find new sources of personal energy which help propel you to new heights, whether that’s achieving something new or simply living a calmer, more peaceful existence than before.

Accept and Give Love

This point might feel a bit cliché, but it’s hugely important in an increasingly detached modern world. Similar to how laughter and yawns spread across a room, love and compassion can be shared in the same way, but you must be open and prepared to receive.

In this instance, we’re not talking about romantic love but the simple kindness and compassion that can be shown to anyone, be it a friend or stranger. Providing these little moments of everyday kindness will not only create a more positive atmosphere but also make you more receptive to love from others. It may sound crazy, but try to be a little more compassionate to everyone, and you’ll soon understand what we mean!

Maintaining a balanced lifestyle can be a challenge, especially with no real end goal, but it’s also a hugely rewarding endeavour. Whether CBD is part of your life or not, we wish you all the best in creating a more positive balance for yourself! 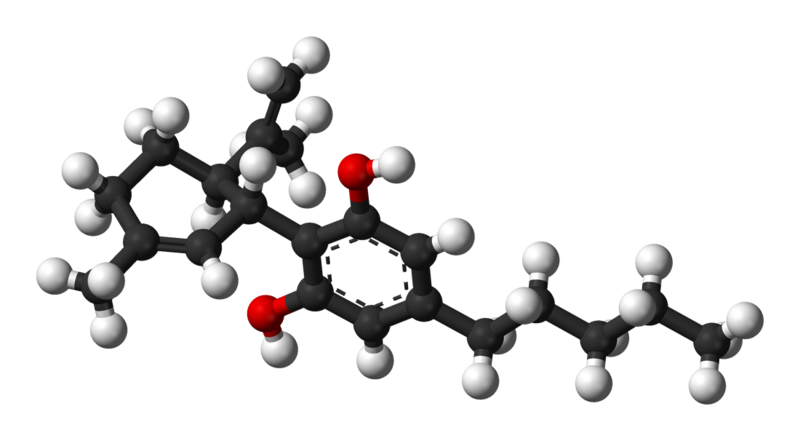 CBD is a buzzword taking the internet by storm at the moment, and for good reason. But, with so many terms being brought into the light, it might be hard to keep up with what exactly they all mean. CBD and THC may be used in the same sentence, and while they are structurally similar, they are worlds apart as compounds and can have polar opposite effects on the body.

Interestingly, it has been said that scientists have actually identified over 200 different cannabinoids within the cannabis plant family, though the cannabinoids you will most commonly hear about are CBD and THC.

With that in mind, let’s take a look at what the difference is between CBD and THC.

CBD stands for cannabidiol, which is a compound found in the hemp plant. The hemp plant is part of the cannabis family. CBD can be extracted from many cannabis plants, but hemp itself contains higher concentrations of CBD, whereas other plants are higher in different compounds. When extracted from the plant, CBD is typically made into a universal oil. This oil can then be sold in a variety of different food supplements such as bottled oil, capsules, bites and plenty more options.

THC stands for tetrahydrocannabinol, a chemical compound that is found in marijuana plants, relatives to hemp plants. Unlike the CBD compound, the THC compound creates a psychoactive effect on the brain, which is what causes the “high” sensation. It is because of this, there is also a chance of negative side effects.

THC is currently illegal in Britain, with the one exception of a prescription allowance from a specialist, when in dire cases, other medical treatment may not have worked.

Both CBD and THC belong to a group of molecules called cannabinoids, more precisely, as these molecules are produced by plants, they are called “phytocannabinoids” (“Phyto” means “of a plant”). These and other phytocannabinoids interact with your endocannabinoid system.

The endocannabinoid system is a natural system in your body which plays an important role in various parts of functions and processes such as mood, memory, appetite and sleep. The interaction with cannabinoids also impacts the nervous system, by engaging with neurotransmitters. These neurotransmitters are responsible for relaying messages between the neurons (that is, the cells of the nervous system). Cannabinoids also help to modulate other vital functions such as the immune response, stress and sleep.

CBD vs THC: Supporting the Body

Both CBD and THC compounds do work together, however, they both support the body in varying ways and can also be used completely separately to one another, though CBD by itself holds up much better than THC in terms of benefits.

The Difference in Medicine

THC is derived from the marijuana plant, and is used with a focus neurological conditions such as epilepsy, spasms, addictions, neurological pain and have been used to manage certain side effects of chemotherapy (such as vomit and nausea) and loss of appetite and weight loss in patients with HIV infection. THC can only be used when prescribed by a physician and it is rarely used.

CBD derived from the hemp plant is now used as a food supplement across the world. Even in rather small amounts, CBD (cannabidiol) can support various functions of the body such as joints, and cellular health. It can also be beneficial to wellbeing and supports an active lifestyle.

While these compounds share almost an identical atom structure, they also offer very distinct differences on the body, and both come from different types of cannabis plants.
It’s important to know that CBD is non-psychoactive and completely legal to use as a food supplement in the UK.

CBD is growing in popularity, and as research is pushed to the forefront of mainstream news, there is a growing number of the variety of products that are available, such as CBD oil or CBD capsules, which means there is something to suit everyone’s needs and lifestyle. For more information on our products, take a look at our website.

Keep up with the Complete story of Colorado-Grown health & wellness support.

Sign up for the ElleVance email newsletter for special offers & more. 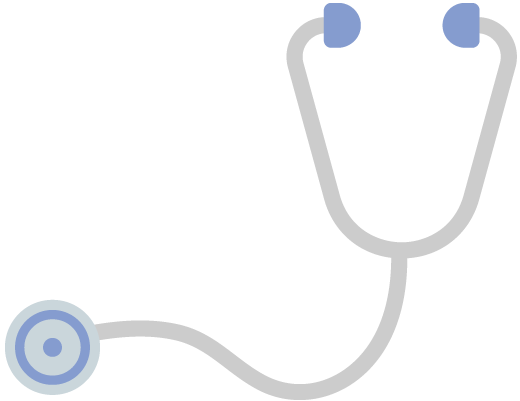 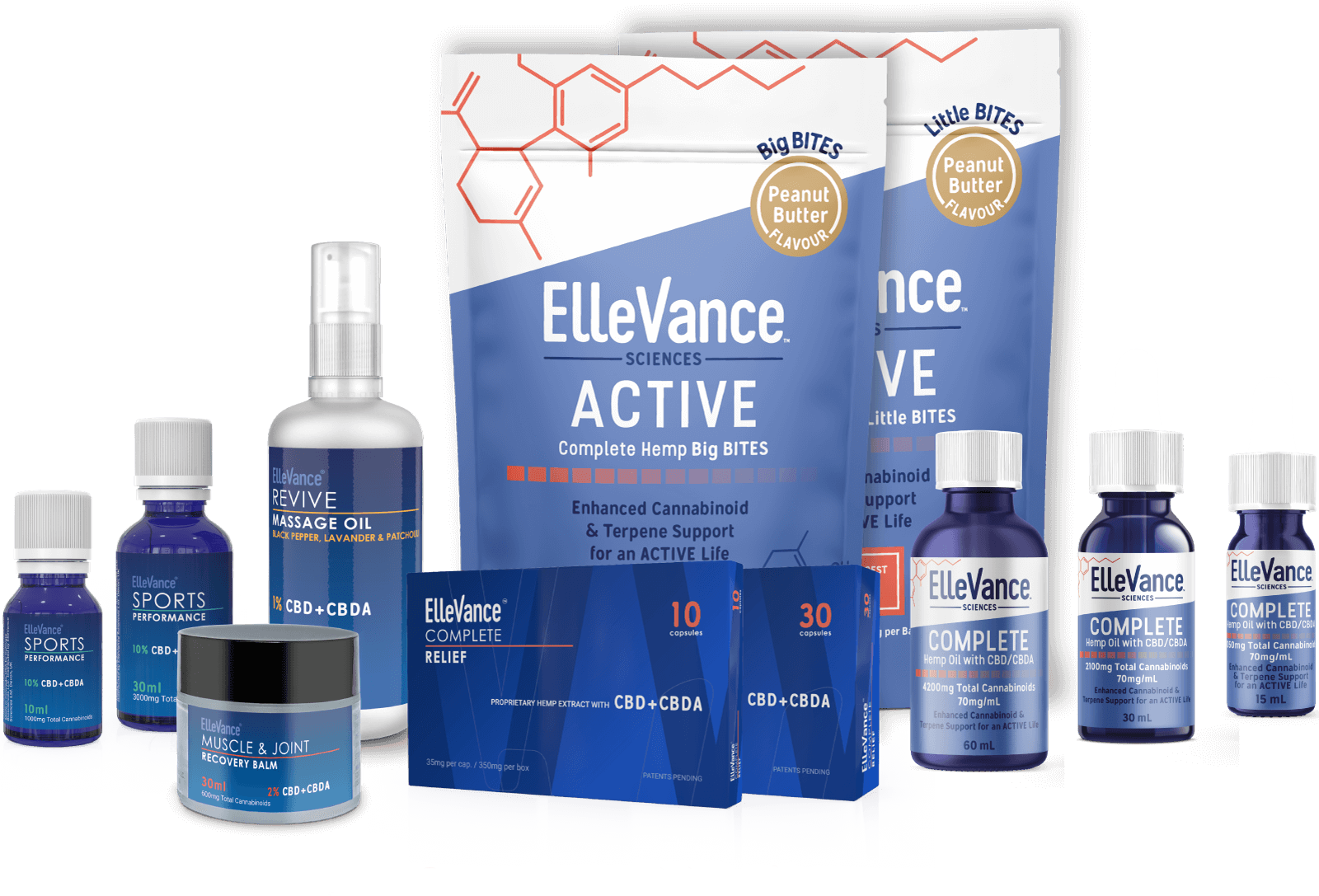